“Um, do you guys know how to climb trees” otterkit asked

“No, do you even know how” squeaked petalkit

“No, but that looks too fun to resist” squeaked otterkit as all of the young kits looked up and saw a large tree with vines and branches that looked like they could could hold their weight.

“Do you think we can try to climb it” squeaked heatherkit

“Man, so close but so far” squeaked heatherkit

“Again none of us made it” squeaked petalkit being very depressed

“Wrong look” the squeaked came from upward and when the kits looked up they saw otterkit hanging on a branch. “Heatherkit grab my leg and climb up then petalkit you go and heatherkit help her I can get up by myself when you guys are up” so the kits scrambled up the tree and sat there for a little. “This is getting boring come on lets go over there” said otterkit as she pointed with her nose to a branch that stretched over to the other side of a river that was next to it.

“Ok sounds great” squeaked petalkit so they walked over to the branch.

“AHHH!!!!” screamed otterkit as the branch broke and landed on the other side of the river. “Ha ha that’s fun, let’s do it again” so they all laughed out loud and had loads of fun.

“Who is on Waterclan territory?!” a fierce voice came from behind some bushes that were in front of them

“Oh no” they squeaked as 4 cats steeped out or the bush. They recognized only aquafur milkclaw and seapaw

“Who are you” said a dark brown tom

“Oh no now we are stuck here” squeaked petalkit

“YAY we are not stuck anymore” squeaked petalkit

“Ok you guys push it with me in 1 2 3 PUSH” so they all pushed as much as they could until the branch was touching both sides “come on let’s get home” so the kits walked across the branch and skipped happily all the way back to the camp. 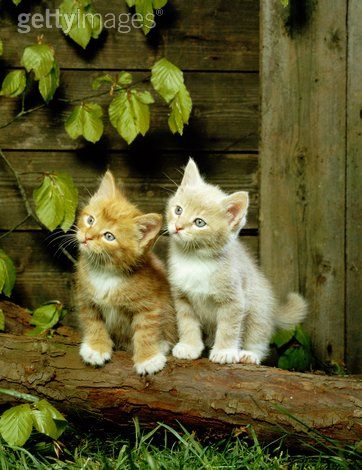 Oops, you forgot something.

The words you entered did not match the given text. Please try again.

Reply Splashstar
12:14 PM on June 12, 2010
thank you everyone. im actially writing a book so if you want more i can give you the first chapter

Start a Free Blog at Webs.com